About the Artist A J Callan

View All Art Works By A J Callan
Callan was born in Glasgow in 1958, and so, growing up in 1960s Britain, was encouraged to let his imagination rule him. It was due to this encouragement that he turned to art as a child, as well as watching his mother doodle while doing crosswords.

During his school years he was an avid artist and says that he was as interested in art as he was in dinner time, and because of this, was often late home from school as he was so engrossed in his art work. He then decided to study graphic design and fine art for 5 years, and upon finishing his education, went to work in advertisement.

Eventually, there came a time where he had to decide whether to become a full time artist or continue his career in advertising. He took the path of full time artist as has never regretted his decision.

AJ Callan is well known by his fans for his pig art with amusing witticisms in the titles of his art. More recently, he has released some clear glass sculptures of piggies with coloured glass inside, which are also very pouplar with his audience.

Works By A J Callan 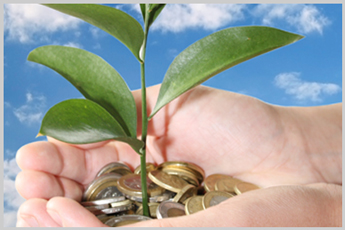 I explore the potential of all media to allow my work to evolve. 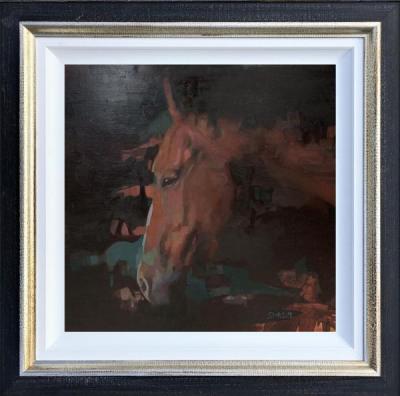 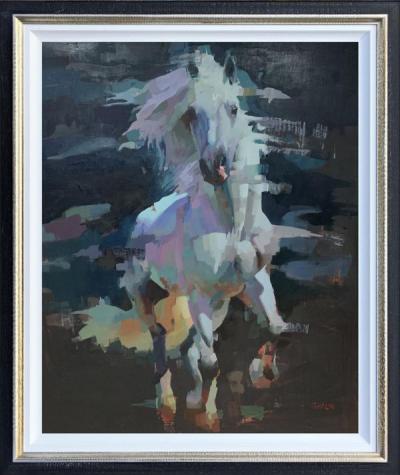 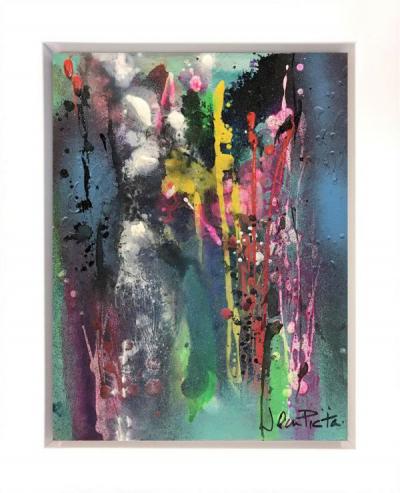