About the Artist Alison Johnson

View All Art Works By Alison Johnson
Alison Johnson works from her art studio at Fargo Village  Coventry, Warwickshire, England and lives in the county too. She trained as a nurse before deciding art was her thing, which it has transpired was absolutely the right decision, as her beautifully executed oil paintings are very much admired, sought after and collected globally.

The land and seascapes Alison paints are incredibly atmospheric, in a contemporary abstracted way - yet visually realistic due to her exquisite use of light, colour and balance. The reflective light conjures movement, whilst the hues used create a seductive, deep and almost surrealistic energy to her work.

Since childhood Alison has been enamoured by the beauty of the natural world, the unmaterialistic uncomplicated milieu around her, which she now cleverly recreates in her super modern oil paintings. Her work will add a focal point to any room, command attention and reactions, provoking discussions.

Her work has been likened to great masters such as Turner, high acclaim indeed that has allowed Alison to exhibit widely in the UK, Europe and the Middle East and leave lasting impressions on all whom have had the pleasure to view her work. She has high profile clientele from the Prince of Arabia to Londons Waldorf Hotel and has been featured in publications such as GQ Magazine. 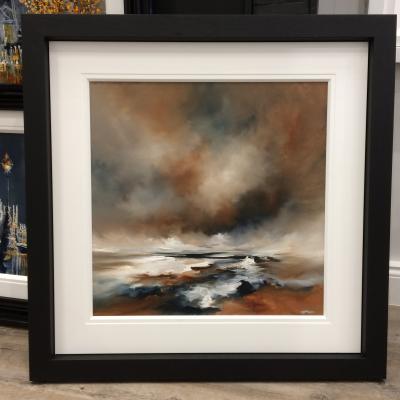 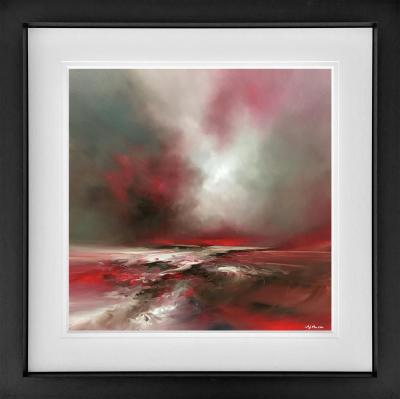