About the Artist Sarah Graham

View All Art Works By Sarah Graham
Never failing to bring out the inner child in all of us, leading contemporary fine artist, Sarah Graham has a pleasing habit of conjuring up distinctly childhood-reminding creative flavours, courtesy of her almost scratch-and-sniff quality photo-realistic pieces of art typically depicting a host of sweets and toys. Grahams vibrant, luminous images leap off the canvas at you from the moment in which you clap eyes (and salivating lips) on them, and theres no doubt in our mind that theres no other artists work which has this effect on us.
Born in Hitchin in Hertfordshire in 1977, Graham was actively encouraged by her supportive family to paint as a youngster, if for no other reason than to counter the parent-dreading onset of boredom which has a nasty habit of emerging during weekends and school holidays.

This in the fullness of time turned into more than simply a means of suppressing boredom and became a full-blown interest/hobby/obsession as Graham proceeded through her formative years. Whats more, her talents in this creative arena were duly noted by those around her, including her teachers.

It was at secondary school that Grahams passion for art subjects really came to the fore, and on leaving education she elected to complete a foundation course in art and design; seen as a rudimentary stepping stone for many a fledgling artist over successive generation of aspiring brush and paintsmiths. Graham followed this up with a BA (Hons) Degree in Fine Art, obtained from DeMontford University, during which time she laid down further foundations for her intended transition from student to professional fine artist. Whilst employed in a pub, Graham put the wheels into motion her debut exhibition, coming up with the idea of utilizing the unused upstairs of the public house as a makeshift gallery. This proved to be a success and soon she was regularly showcasing her new artwork from this seemingly impromptu venue, along with fellow students, having previously gained the necessary permission from the brewery of course.

With regards to Grahams signature compositional style and art direction, there are two very precise and specific aspects which she never detracts from when approaching and executing her unique compositions. That of colour and realism. Both naturally go hand in hand with the other under normal situations, yet in Grahams work these two primary elements become virtually inseparable and continually thrive by informing one another. This creative consideration in turn allows for this frighteningly real notion of, well, realism and the quasi-realistic, apparently photo-generated images which she fosters from the administration of oils on canvas. Grahams insistence on the illustrative manipulation and juxtaposition of sweets and toys echoes and graphically reflects the artists playful and ordinarily sunny disposition

So, just where does Graham source her images and tickle her taste buds to interpret what she sees so to speak? According to Graham herself, markets and sweetshops (as you might expect) are chief amongst which, with eBay also providing additional inspiration. The locating of the subject mater is imperative as she looks to originate and construct a telling and altogether engaging composition from scratch. Once shes secured the muse, Graham will set about photographing it, often taking hundreds of individual photos before hitting on the specific angle of artistic attack that she has in her minds eye. Graham will also readily facilitate her Mac alongside her digital SLR to ensure exact image clarification.

Based on this, Graham will then endeavour to sketch the outline in yellow paint on the canvas surface, from which she then builds up the layers of detail and colourations in her tried and tested oils; which she insists allow her to blur the paint in a similar way to the blurred effect proffered by a photograph itself. Explaining that her father bought Graham her first oils when she was 8 years old, she has always had an enduring working relationship with them as her medium of choice, despite experimenting with alternative materials at both college and university.

Today, Graham is signed to one of the UKs leading contemporary art publishers, Washington Green, who have helped her establish herself as one of the best talents in her genre. 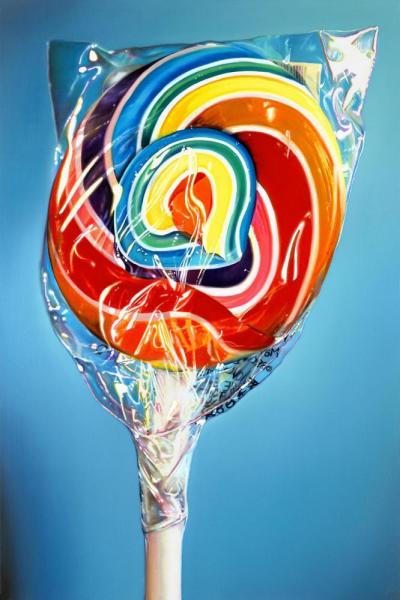 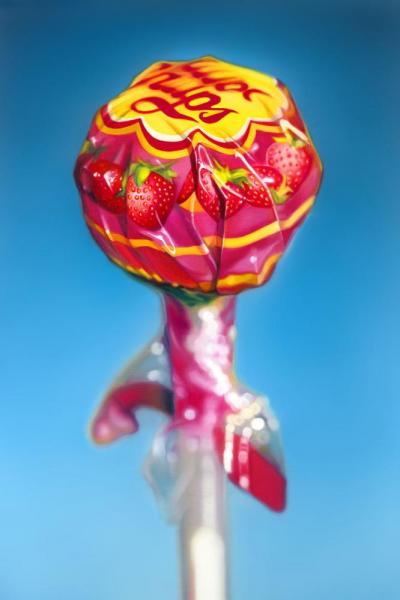 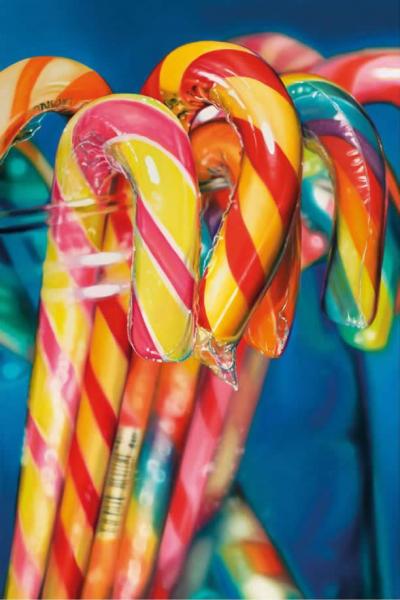