About the Artist Stephen Ford

View All Art Works By Stephen Ford
Stephen Fords dynamic paintings offer a unique interpretation of the animal kingdom. He explores our attitude to and relationship with animals through his art, telling us something about ourselves as individuals, our place in the wider world and what it means to be human. He works in a combination of spray paints (around 20 colours for each portrait) and oil paint applied in glazes, working on a deliberately flat and impenetrable grey background to remove any sense of context. He also alters the application of some of the paint using hands, paper towels, a blade or a ruler while his complex artwork constantly looks to the future and considers the roles of humanity, the animal kingdom and the environment, it is also deeply introspective, taking viewers on a personal reflective journey through confrontation with wider issues of the day.

Stephen received his Masters from Central St Martins College of Art in 2010. Based in Hertfordshire, he has sold his work across the south of England and donates a percentage of his profits to environmental charities.

Stephen defines his own work as emotive reveries, whose cosseting use of colour surrounds darker truths  a cocktail of elation and concern.

His latest work explores human encroachment on the environment and animal as consumable objects. Consequently Ive been lacing the layers of paint with incongruous colours which I feel convey this, such as gold, copper and fluorescent pink. 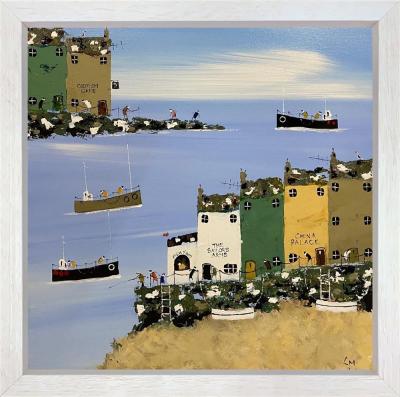 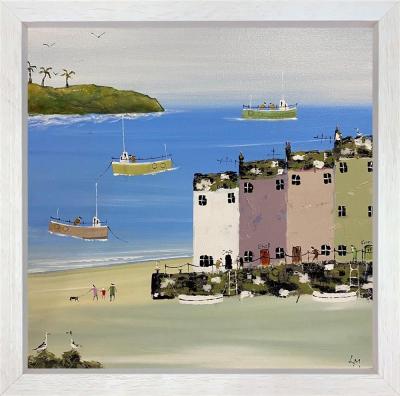 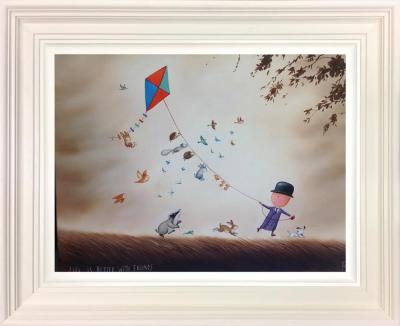 Life Is Better With Friends