About the Artist Craig Alan

View All Art Works By Craig Alan
According to the artist himself, it wasnt until his family up sticks from Craig Alans Californian birthplace and put down new roots in New Orleans that the contemporary figurative artist we know and admire today began to let his undoubted creative luminance shine through. Born in San Bernardino on Americas west coast in 1971, Alans future fascination with detailed visual interpretation of chosen subject matter started to take shape once hed settled into his familys new life in a city synonymous with being the cradle of jazz music.

But then New Orleans was  and still very much is  a creative hub and magnet to arts per se, and has grown even more rich in culture thanks to its citizens ability to express themselves in one creative way or another. It was during his formative years spent in New Orleans that Alan began to explore his own ingenious impulses and subsequently discover who and what he wanted to be.

As it happened, Alans first artistic dalliances in a more public arena came when he started creating street portraits, and so the more he practiced his new-found art the more visually adept he became at perfecting the human figure he was intent on replicating for passers-by. At the same time it afforded Alan a greater sense of fiscal understanding and awareness, and with it a degree of economic autonomy away from his family. The money he made from his street art was ploughed straight back into the materials required to perpetuate his growing skillset, yet Alan harboured ambitions to attend college once he had completed his high school education. His formal art education was realized when he won a place at the University of Mobile in Alabama, and thanks to him shaping and developing his rudimentary conceptual and technical attributes on the streets of New Orleans Alan had a clear head-start over his peers.

Concentrating on studio arts, Alan quickly bagged an area award for academic excellence, while his crowning glory came when 42 pieces of his college art were selected (from a field of more than 1,600 submissions) to be exhibited in the universitys most prestigious annual showcase event, Art with a Southern Drawl. Figure in educational creative diversification into theatre studies around the same time  whereby he acquired cross-fertalisational skills in make-up and set design  and you begin to see how his (now) signature works of art were originally inspired during his youth.

Indeed, this subsequent fusion of disparate influences and media is visually apparent in all of Alan's future works, which demonstrate a broad knowledge and appreciation of the human form as well as the colourful world these beings occupy. Combining his skills into elaborate textures, hues and compositions, Alan's artwork reveals a technical sophistication as well as an elaborate imagination.

Today Alans hallmark collections run the broad spectrum from abstract expressionism at the one end to haunting, graphic realism at the other. And pretty much every illustrative avenue in between. Alans unique vision has propagated a prolific career to date, and his combination of a keen aesthetic awareness and textbook technical knowledge has stood him in great stead for the long game. Continuing to exhibit throughout the USA, Alan has recently enjoyed successful forays across the Atlantic and much farther afield besides, as his work seeks out new territories. 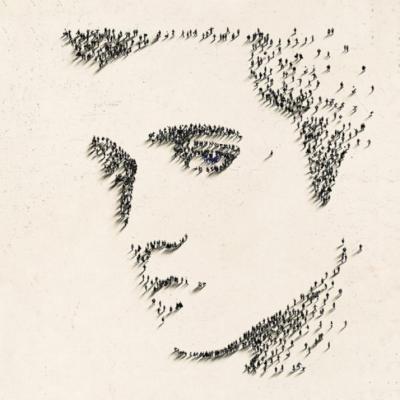 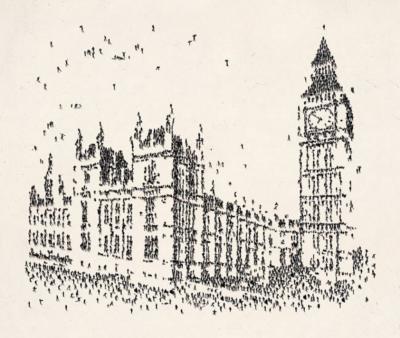 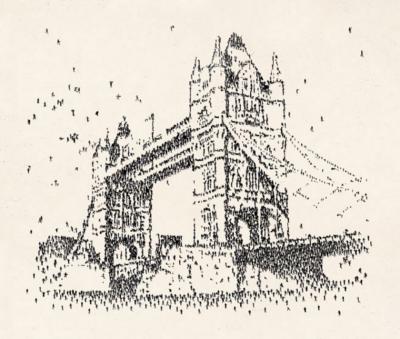