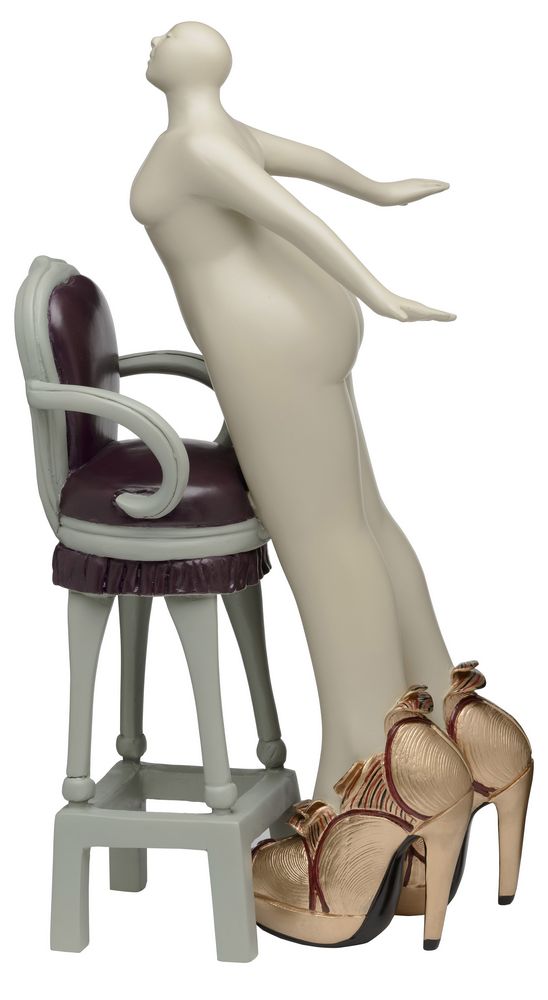 As far as we can recall Kate Winsletts character, Rose wasnt completely starkers when she posed for that seminal shot in Titanic whereby both her and Leo DiCaprios, Jack stood at the helm of said fated ocean liner, arms akimbo and feeling on top of the world. Although there was of course that other scene where Rose was actually totally starkers as she sat for Jacks intimate nudey painting. But thats what you might refer to as artistic licence on the part of the much-sought after and best-selling contemporary sculpture artist, Joanne Panayi. And rightly so.

Entitled, Holiday Love Panayi has taken Roses lead female and not only undressed her but put her in hallmark oversized heels and propped her up against what appears to be a bar stool (albeit a fairly opulent example), as a sort of balance prop for while shes capturing that scene-stealing pose in the film. The former, not the latter mentioned above. The heels needless to say being cast in gold shells to further emphasis the blockbuster movie, and the expression worn on the face of the Winslett ceramic, one of freedom, excitement and anticipation. Much like in the flick itself. Released as part of Panayis brand new Autumn 2014 collection, this limited edition 14.5 sculpture bears the artists signature and is available to order today. 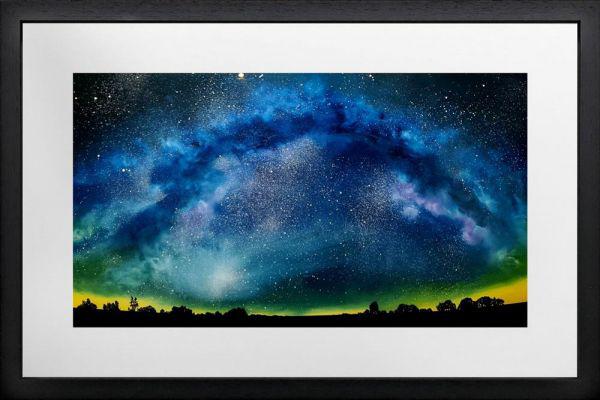 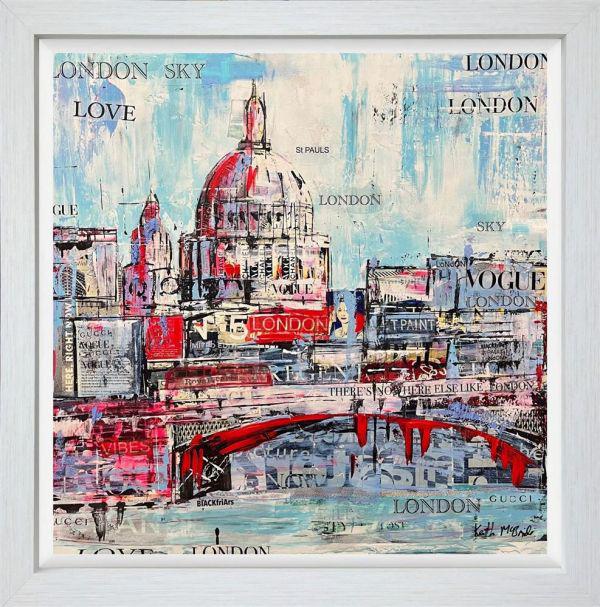 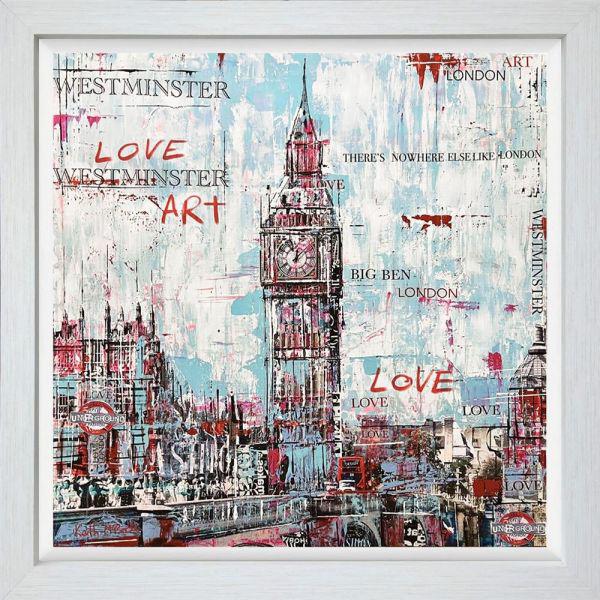 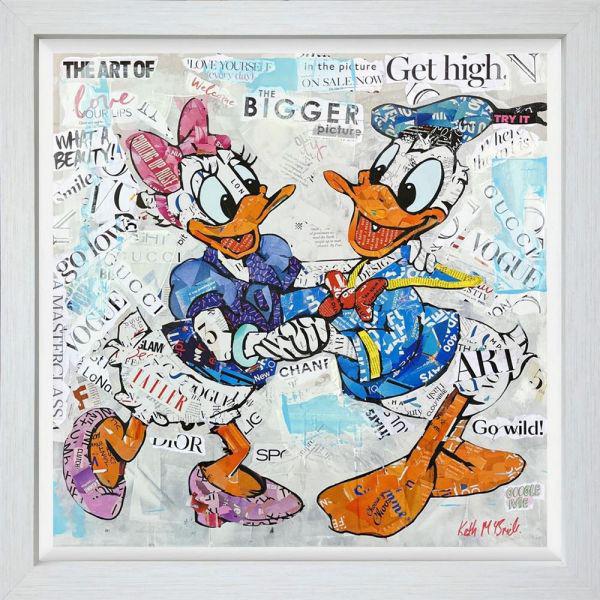 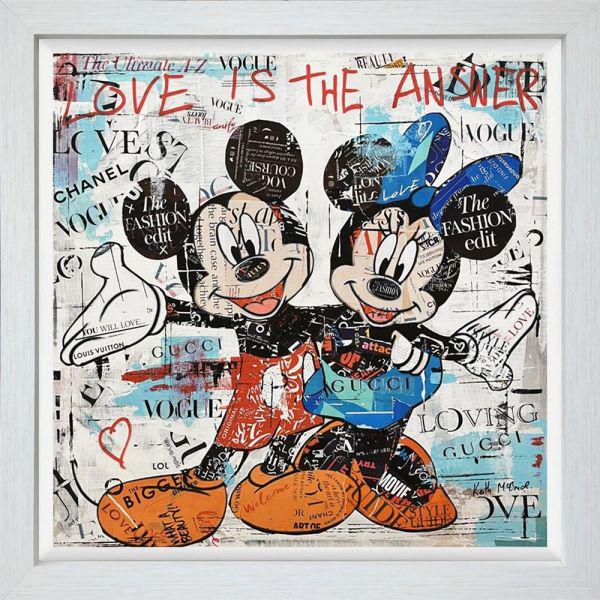