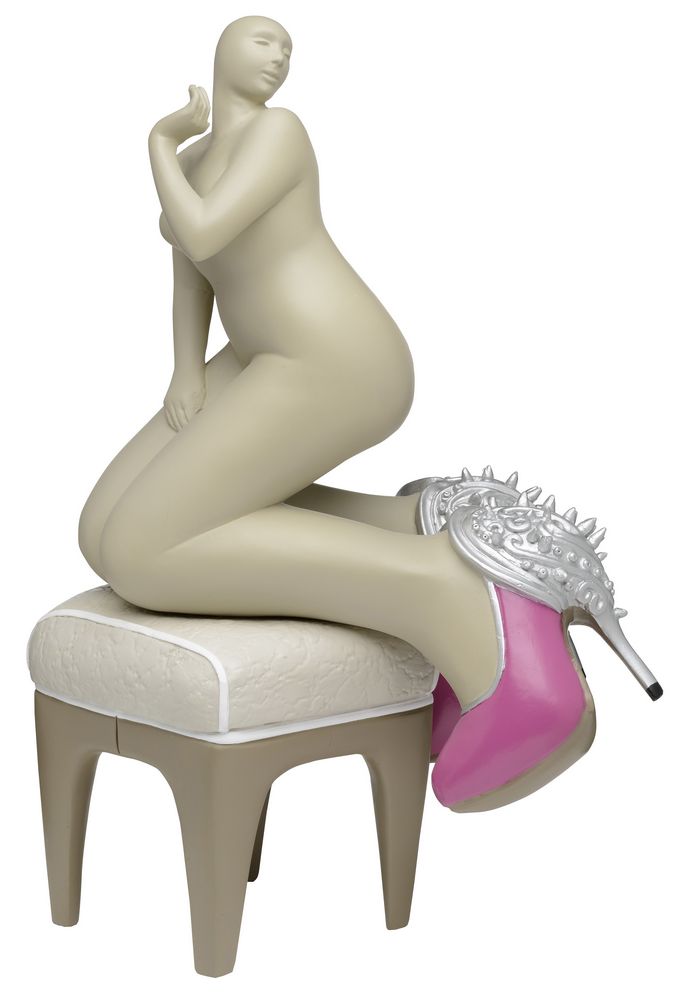 As well as being one letter shy of the title of an iconic 1980s coming of age movie starring, who else but, Molly Ringwald and Andrew McCarthy, Pretty in Punk (she what the artist did there?) is the brand new contemporary figurative sculpture by the Ramones, Blondie and Sex Pistols-channelling, enfant terrible of contemporary figurative sculpture  the shocking Joanne Panayi. Although weve adopted a bit of artistic licence for the intro there (were sure Panayi is neither mischievous nor headline-grabbing for the wrong reasons).

On the topic of artistic license and the physical manifestation of mischief and column inch-making, Panayis habitual femme fatale (the one rocking the punky heels if you recall) is definitely all of the above in our book. And like the best-selling artist behind the oversized heels and foot stool combo, a creative force to be reckoned with. Launched this Autumn 2014 as part and parcel of Panayis very latest mini-series, the hand-signed limited edition iteration stands 13.5 in height and would steal the visual show in any given urban context without a doubt. 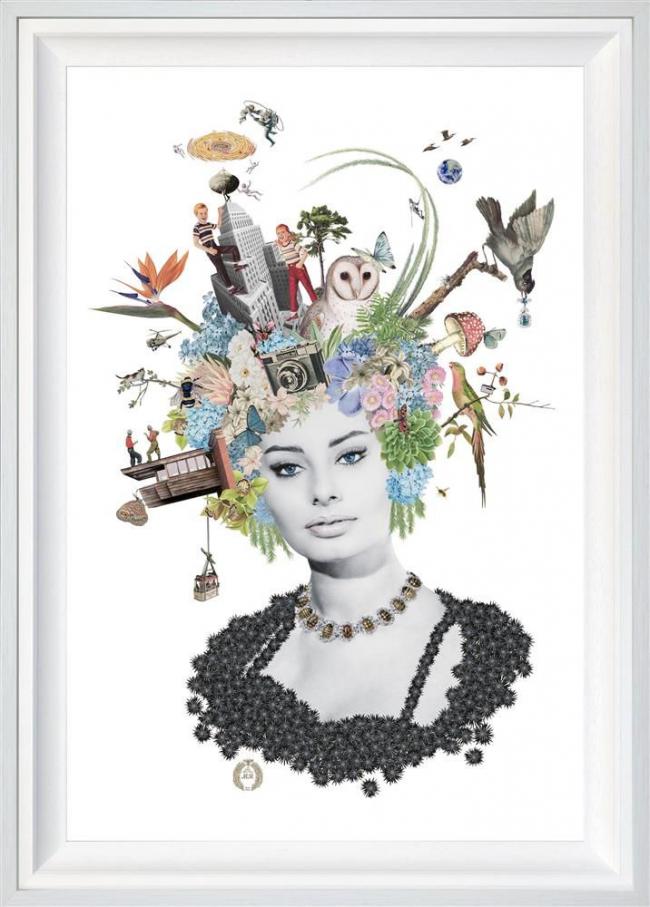 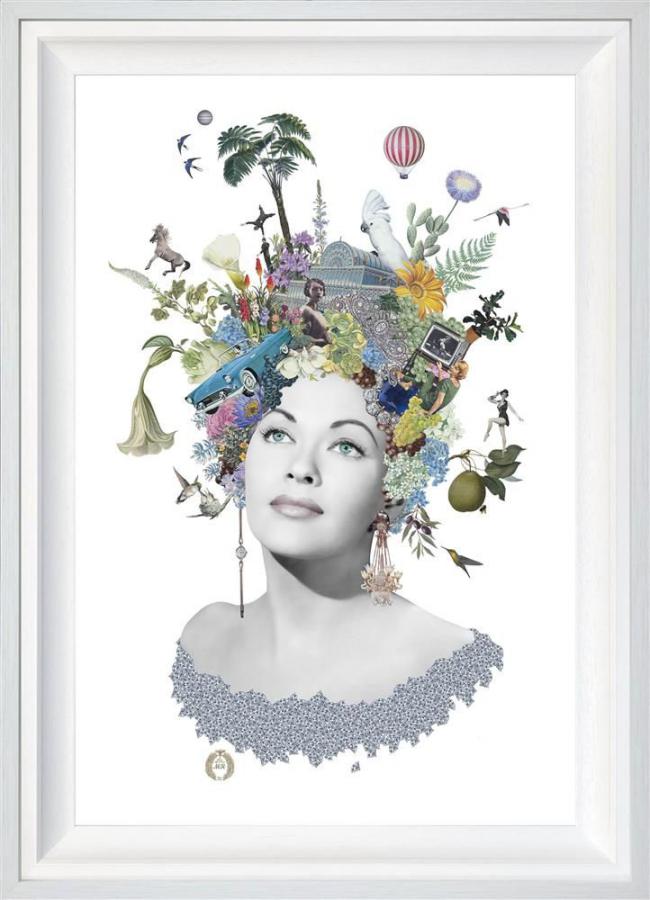 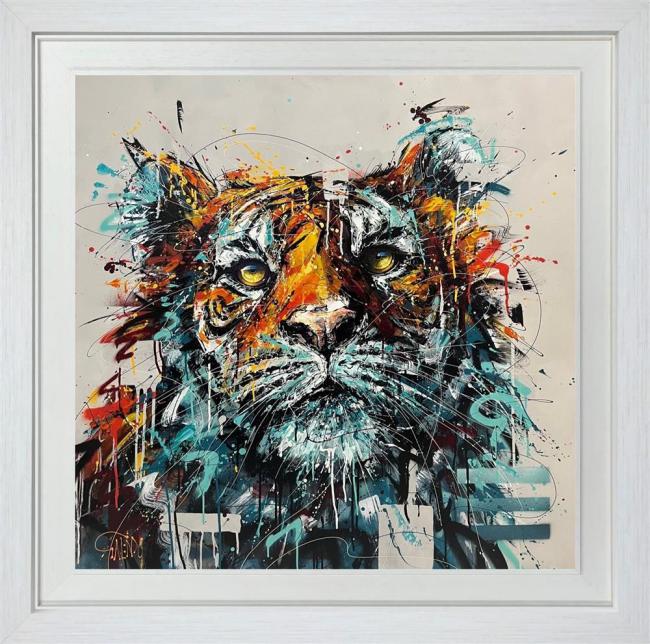 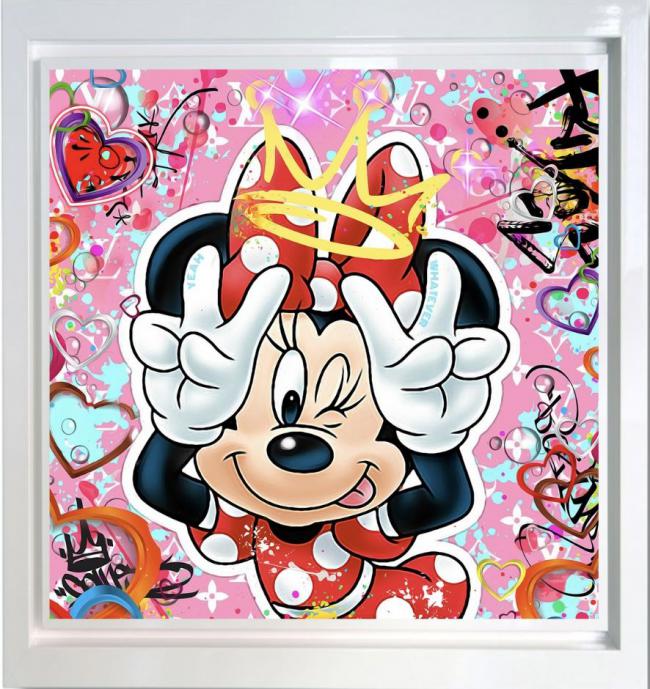 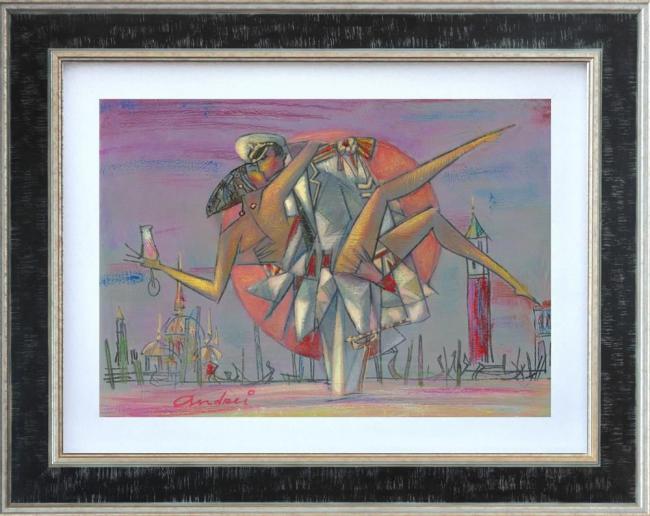