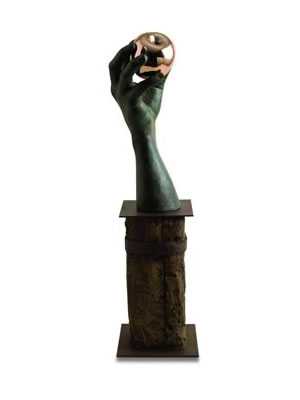 A large bronze forearm, leading to a hand, said hand wrapping its extended fingers around a golden sphere, with implications as to being representative of a golden apple.

Were talking about classic Lorenzo Quinn sculpture territory now, the renown contemporary artist with a passion for creating and manifesting bronzed works of formidable art; each openly symbolic and well versed in reality.

You Cant Eat Gold is Quinns latest tour de sculptured force, which suggests that, as members of the human race, we insist on consuming everything which is good for our own ends, there are some objects too pure and precious which are simply indigestible.

A golden apple being one such object, despite the attentions of the owner of the random, wooden plinth-mounted limb. This individually signed and number limited edition piece stands some 23 inches in height, from base plate to the tip of the forbidden, golden apple. 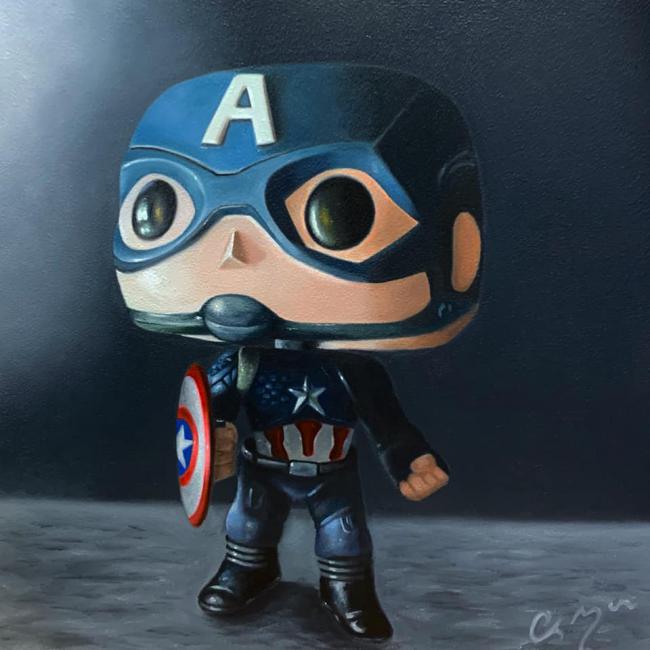 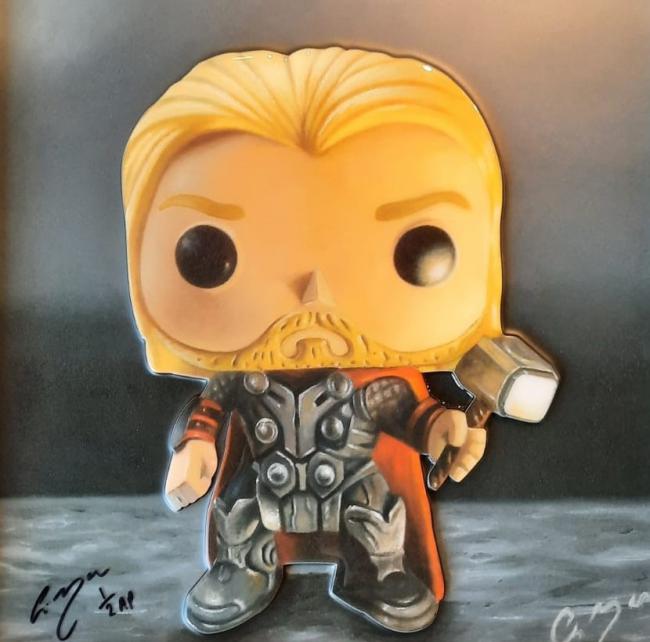 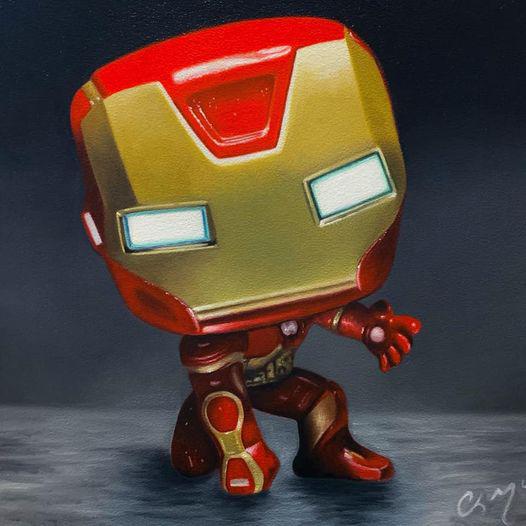 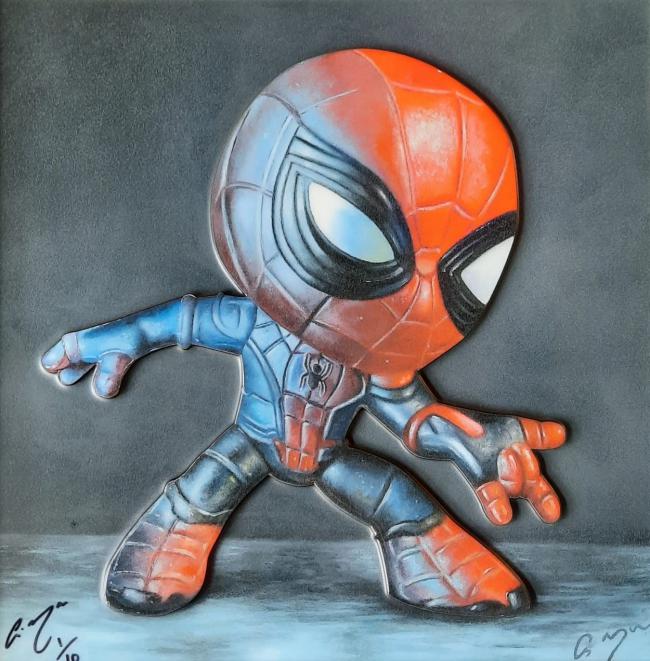 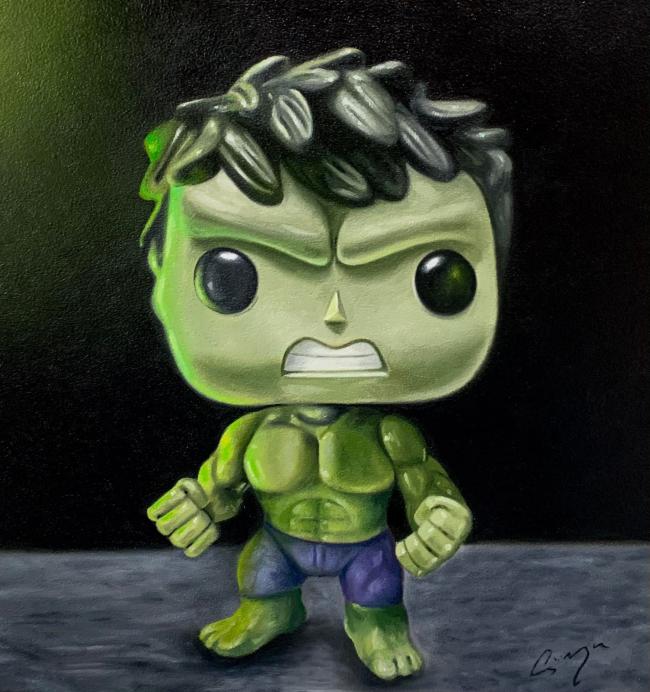