Dance Of Time I by Salvador Dali - [bio] 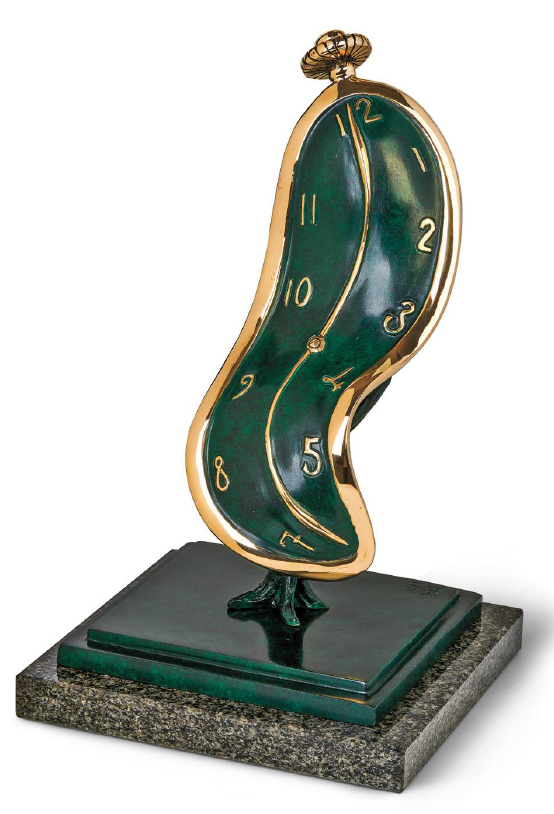 Dance Of Time I by Salvador Dali - [bio]

Salvador Dali is one of the most significant artists of the 20th Century and brought the work, beliefs and ethos of the Surrealist movement into the public domain like no other exponent before or after, whilst his signature works are instantly recognisable across the globe.

Dance of Time I focuses solely on one of Dalis most recurrent themes  the melting watch - which quickly came to characterize the artists body of work and the legacy he left the art world after his death in 1989. The famous melting watch is said to represent the omnipresence of time immortal, and to identify its mastery over human beings who are governed by its very existence.

The inspiration for this concept which Dali ran-out over numerous hallmark compositions and art installations at the height of his creative endeavours came courtesy of a vision of Dalis which observed Camembert, running and dripping on a hot August afternoon. According to experts, these symbols represent a metaphysical image of time devouring itself and everything else. 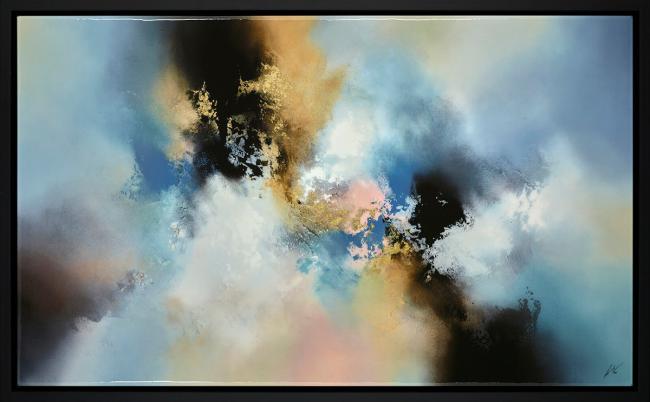 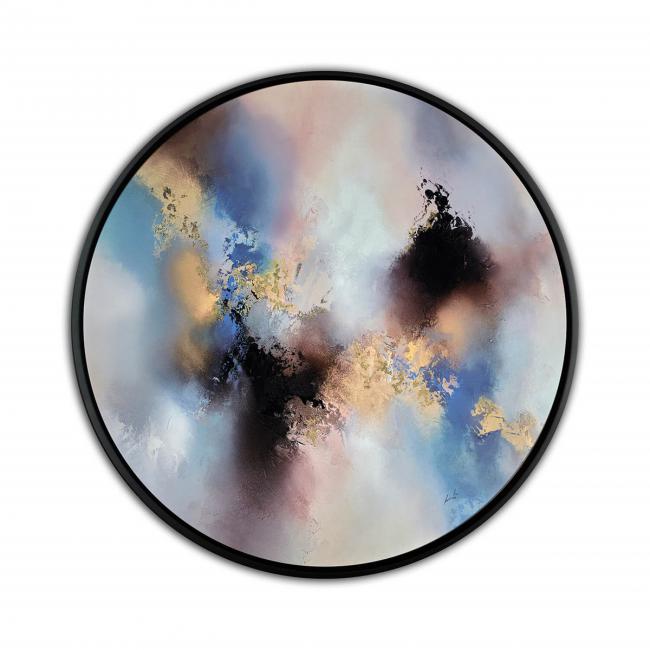 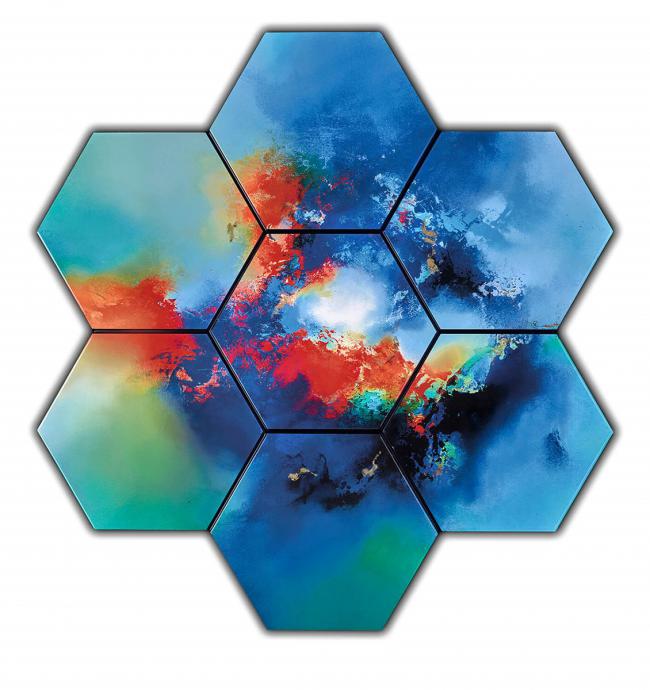